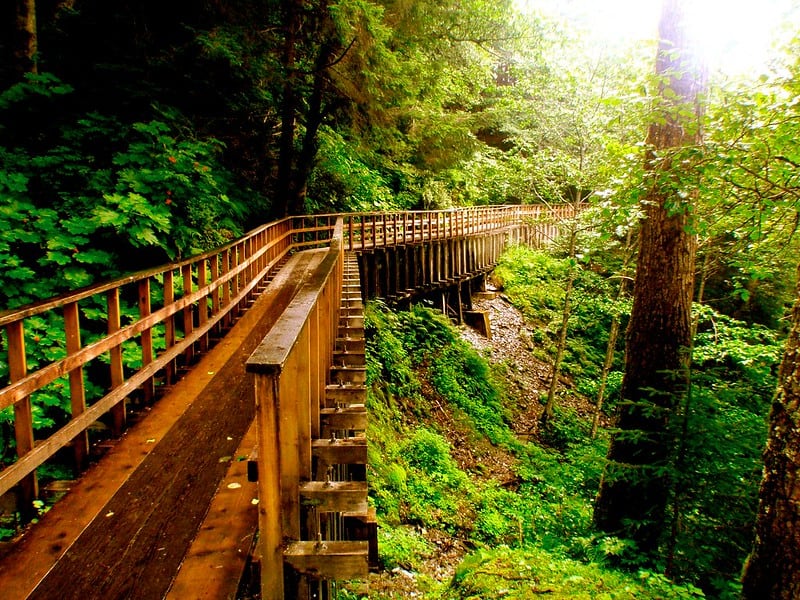 In this talk we will look at the transmission of Buddhism from Asia to the USA, and how the dialogue between Buddhist Philosophy/Practice and Western Mind/Body Science has grown. This intersection is sometimes called the Mindfulness Revolution, referring to the secular adaptation of mindfulness as a trainable skill with measurable physical and mental health benefits.

Lydia will share some of her experience as a mindfulness practitioner and teacher, as well as her initiative to integrate mindfulness into her university’s academic programs. Woven into the presentation will be light forms of practice and opportunities for discussion.

Lydia Gerber was born in Hamburg, Germany into a family of Lutheran pastors. She received her Ph.D. in Chinese Studies and Religious Studies from Hamburg University in 1999. Prior to coming to the United States, she spent three years as an undergraduate and graduate student in the People’s Republic of China at Shandong University (1983-85) and at Nankai University (1991-92). At Nankai University in Tianjin she met her husband, a professor of economics at Washington State University, who taught at Nankai as Fulbright professor. Following their marriage in 1994, she joined him in Pullman, Washington and began teaching history at WSU. Between 2014 and 2018 she served as the director of the WSU Asia Program. Her research and publications focus on German Protestant missionaries in the German Leasehold Kiaochow, specifically on the well-known China expert Richard Wilhelm, and more broadly on Chinese-German relationships.

In 2006, she first got acquainted with Mindfulness-based Stress Reduction in a class taught by Dave Potter. With his support, she later received training in Mindfulness based Stress Reduction at the Massachusetts University Medical School. She has been teaching MBSR in the Palouse community and at Washington State University since 2012. She is currently (since August 2018) serving as director of the new Mindfulness-based Emotional and Social Intelligence (MESI) certificate program in the WSU Honors College. At the moment she is socially distancing with her husband, their son, a dog and a barn cat on their farm in the Palouse region.

Register for class and complete your payment